Ten reasons to become an entrepreneur 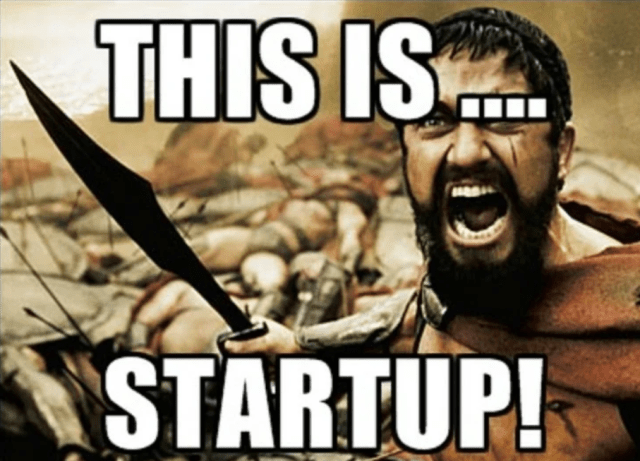 Reasons to become an entrepreneur 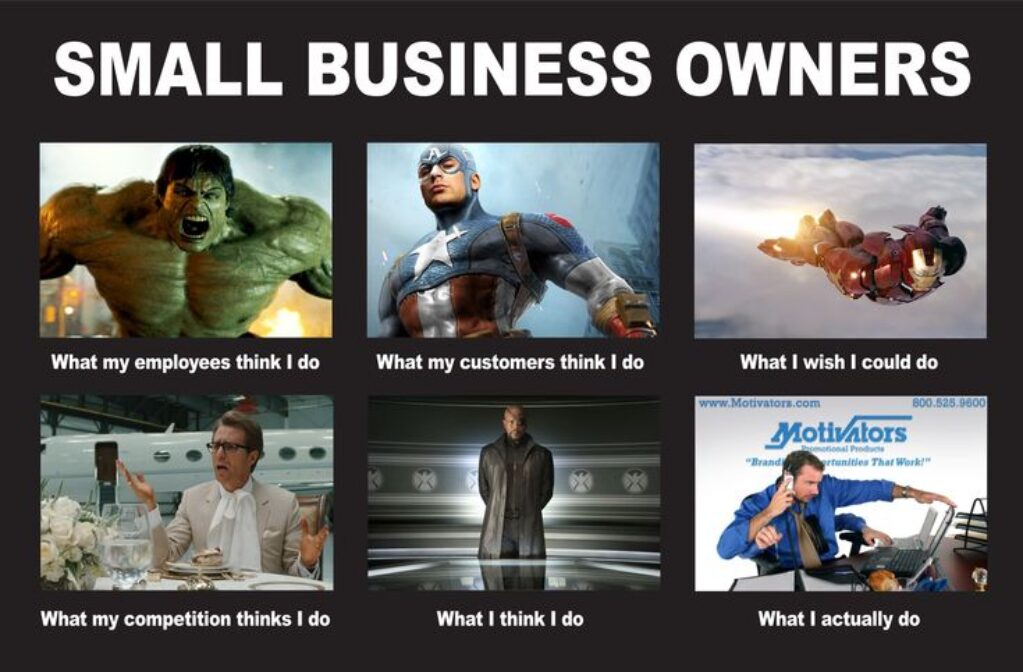 Why be an entrepreneur?

Becoming an entrepreneur brings many challenges, mainly for those who are used to following other people’s instructions. That decision will always bring uncertainty and doubt, but to the adventurous mind—and the ones that know what they want —it is packed with excitement.

Why become an entrepreneur and take so many risks? First of all, it takes a vision and not wanting to follow instructions from other people anymore. More importantly, it is about following one’s dreams and not the dreams of others. Sometimes it takes an entrepreneur to be successful for people to get inspired, find their vision, and realize they can be successful as well.

Here are ten genuine reasons to become an entrepreneur:

It is all related to the fact of following other people’s instructions and having little freedom to explore their creative side. As an entrepreneur, you will be able to set your style of work and how you want things done. 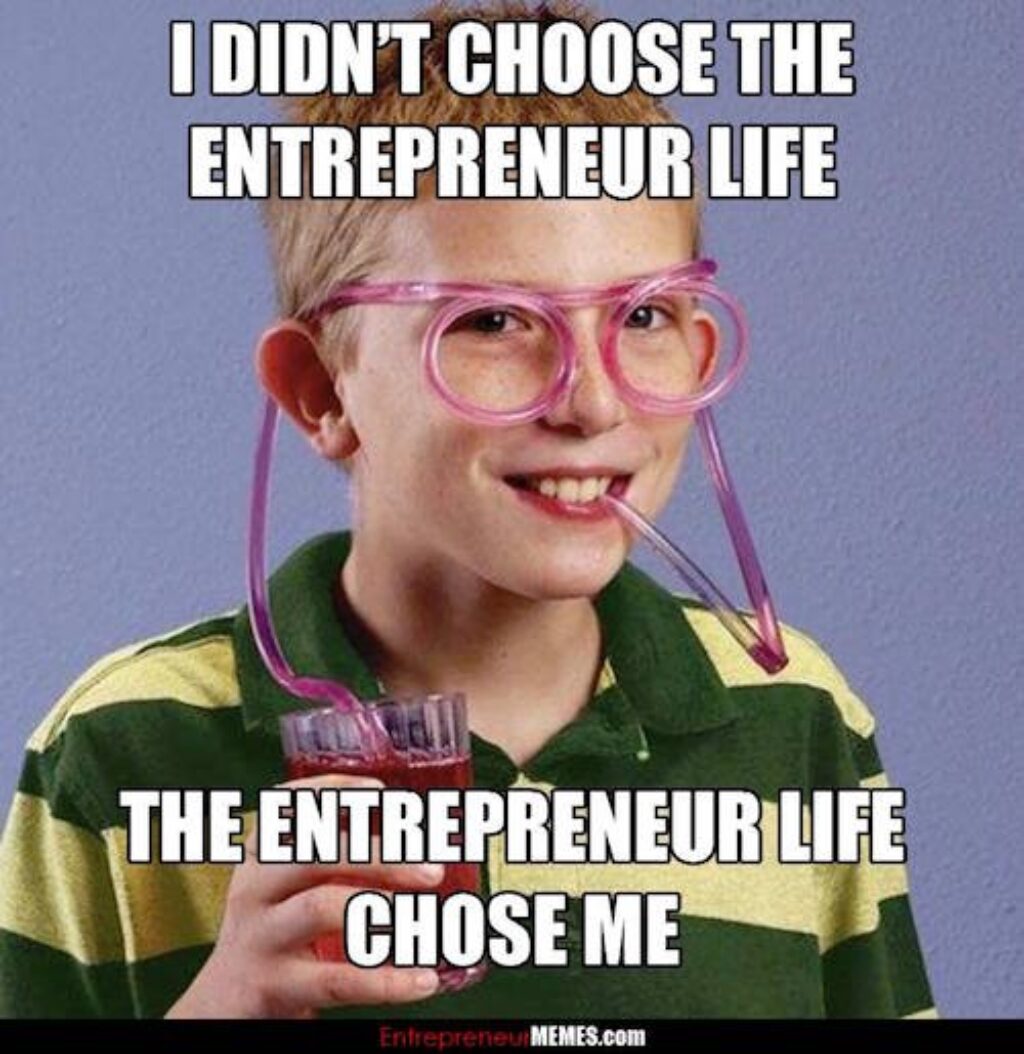 They want a lifestyle that isn’t bound from nine to five:

Let’s start by saying that being an entrepreneur will mean that you will probably have to work much more than a corporate worker. Being your own boss allows you to establish your own ground rules and your schedules. Maybe you should work on several different hours during the day and take breaks in between. 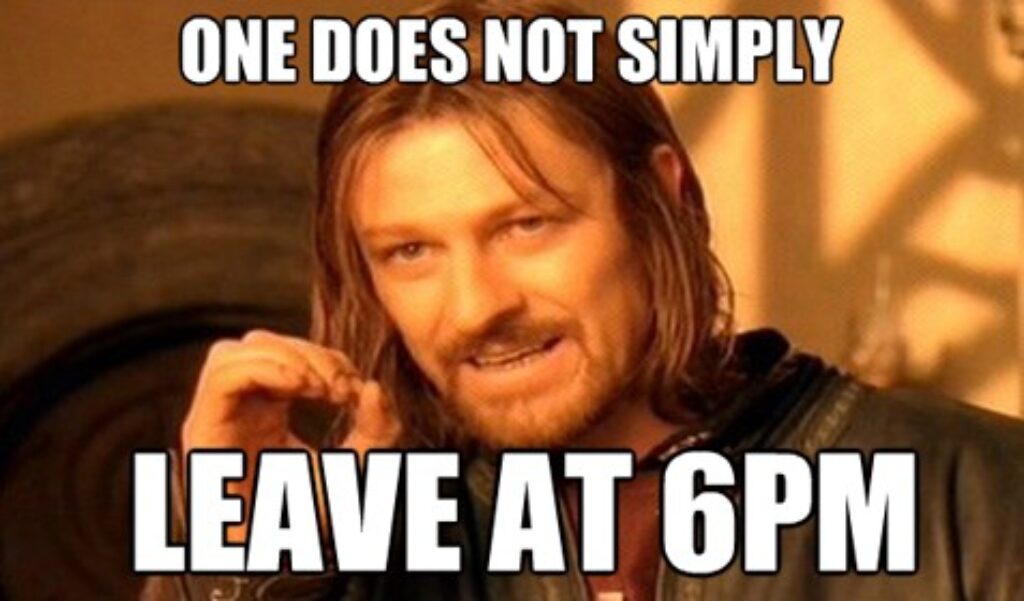 Entrepreneurs always want to learn new things, and they never stop. Sometimes, in the corporate world, a person is just subject to learn (if given time by their superiors) what is useful to get the job done. You become self-employed because you learn things, and you want to continue the pursuit of knowledge. Utility Avenue co-founder Odette Fernandez says, “My grampa used to say that knowledge takes no space, and that’s my mantra. I believe in the power of self-education. I like to learn something new every single day and inspire people to be their best selves.” That is an entrepreneurial way of thinking. 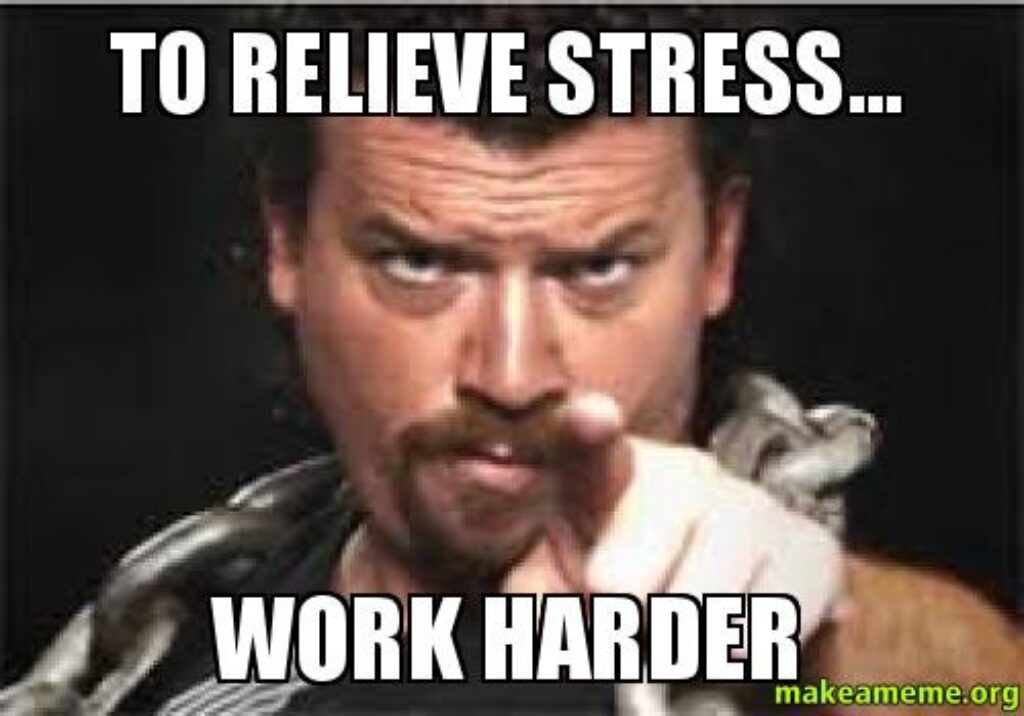 Their ideas are unconventional:

Sometimes they say, “Think outside the box.” Well, entrepreneurs create a whole new different set of boxes, and then they think outside them. They can be even labeled as crazy, but that’s okay. Most of the great scientists, physicists, engineers, discoverers, or entrepreneurs were not taken seriously. Yet, their ideas and inventions changed the lives of many people and even the world. Albert Einstein said, “Logic will get you from A to B. Imagination will take you everywhere.” 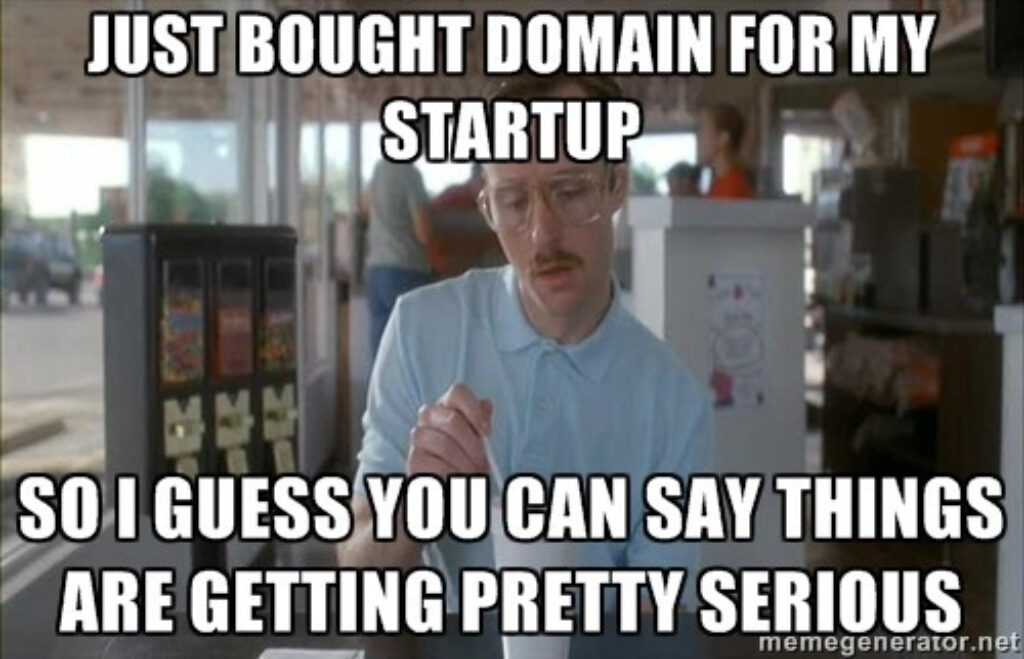 They want to do things:

The truth is that if you are an entrepreneur, you will work and work hard. Some people weren’t just born to sit and wait for others to do things the way they want them done. They will do them by themselves, fail, try again, and learn how to do them better in the long run. 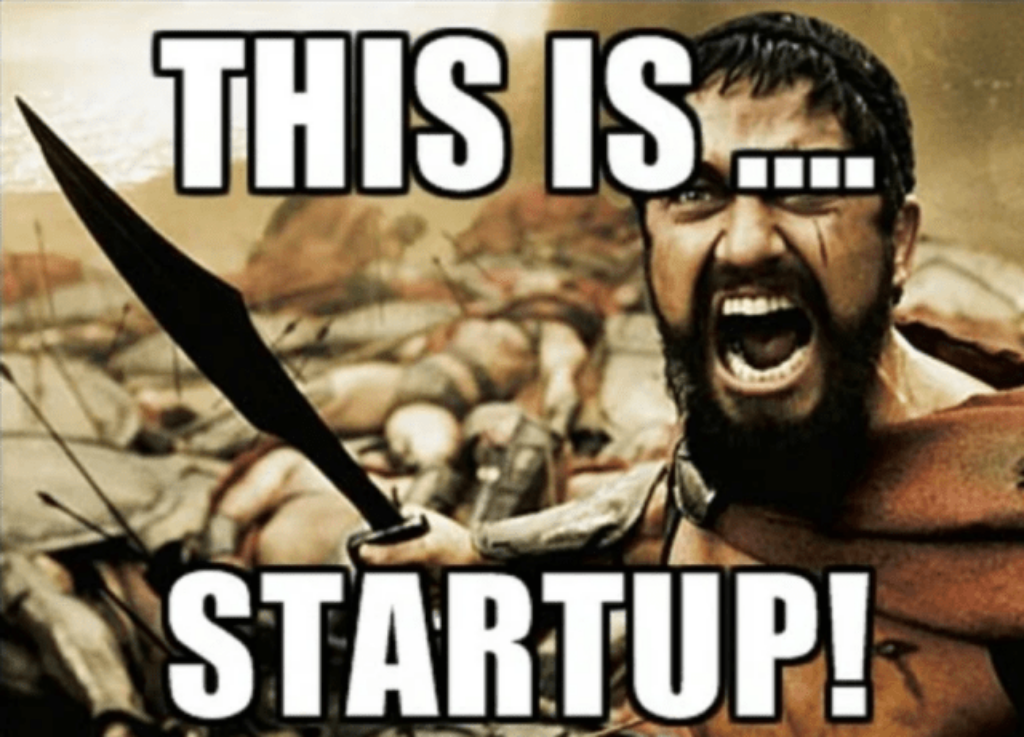 They want to change the world:

This is no exaggeration. Entrepreneurs usually have ideas that would change the lives of people in their community, their country, and the world if they succeed. We only have to think about the significant advances in technology or the great businesses that have become a reference for all self-employed people all over the world. They started with an idea, a vision. Perhaps they did not have enough support, or people didn’t believe it would succeed. Next thing (after years of strenuous effort and sacrifice), they are major industries that changed business and life in the world. 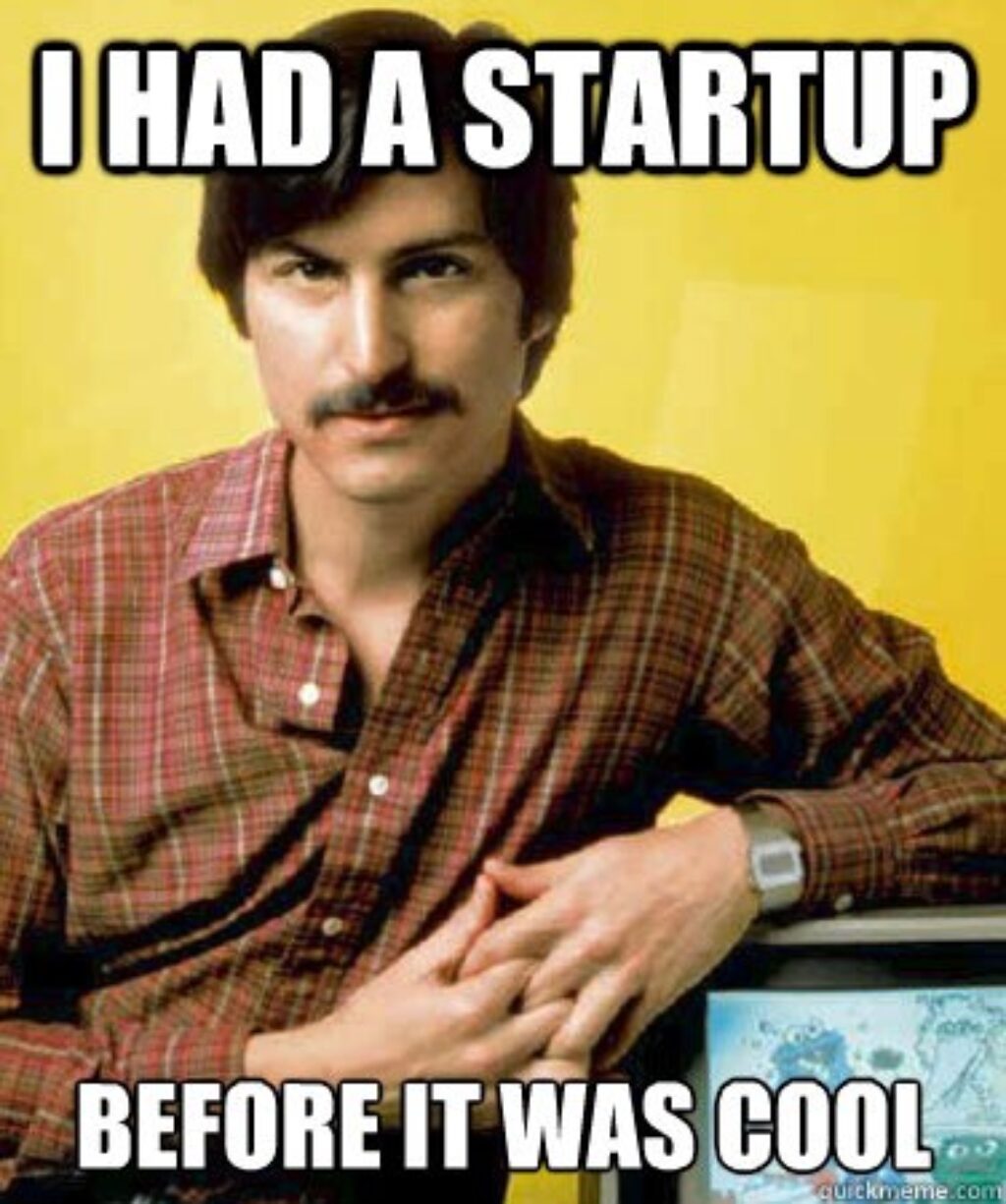 They admire other entrepreneurs:

Role models inspire people to try to be like them. Sports, arts, politics, business, everyday life individuals have an impact upon others when they succeed. Of course, successful self-employed people will inspire others to follow their steps and pursue their dreams. 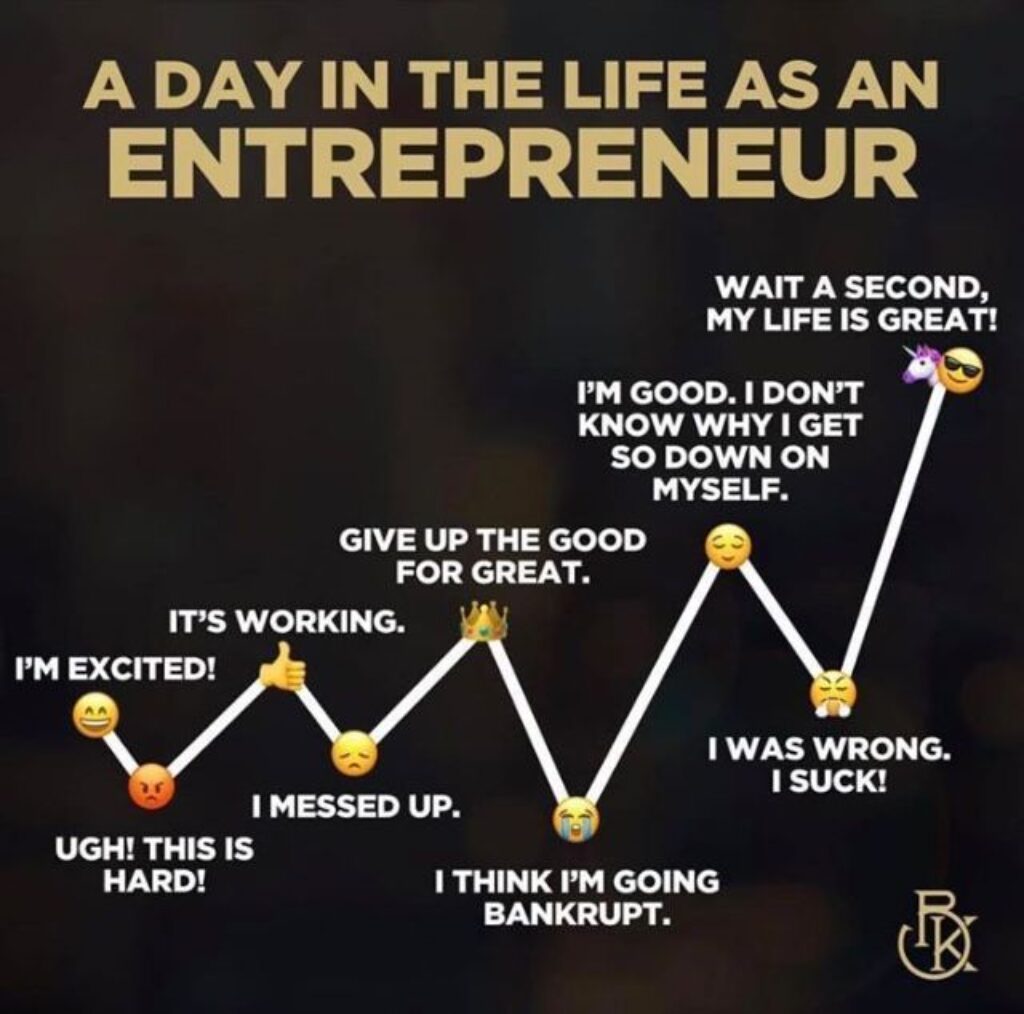 They don’t want to have a boss:

This one is mostly a constant in most people who become self-employed. They dislike having someone controlling them or not having decision-making power. 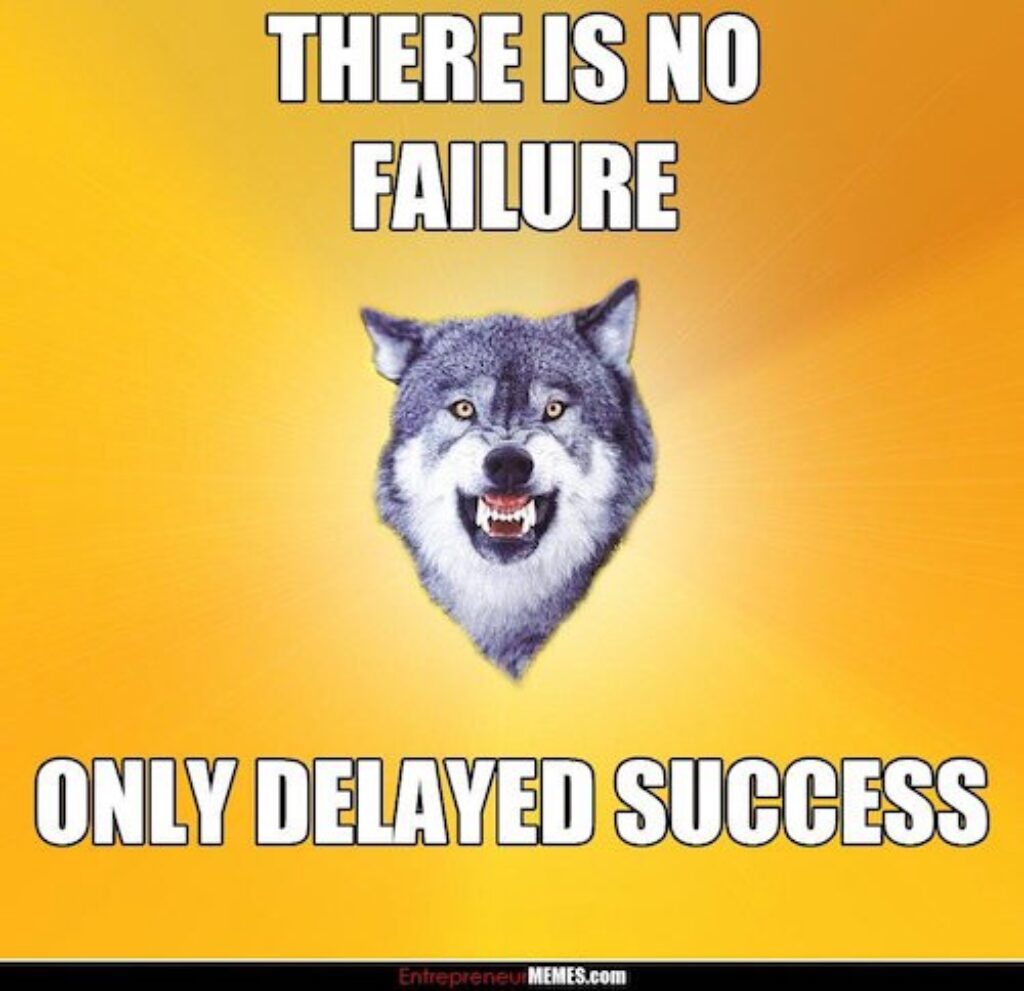 Why would you start your own business if you don’t like chances? There is a permanent risk with every decision you make while creating a new business, from the type of product or service to the design, the possible target audiences, the marketing strategies, and others. Every decision is crucial, and entrepreneurs love that thrill. 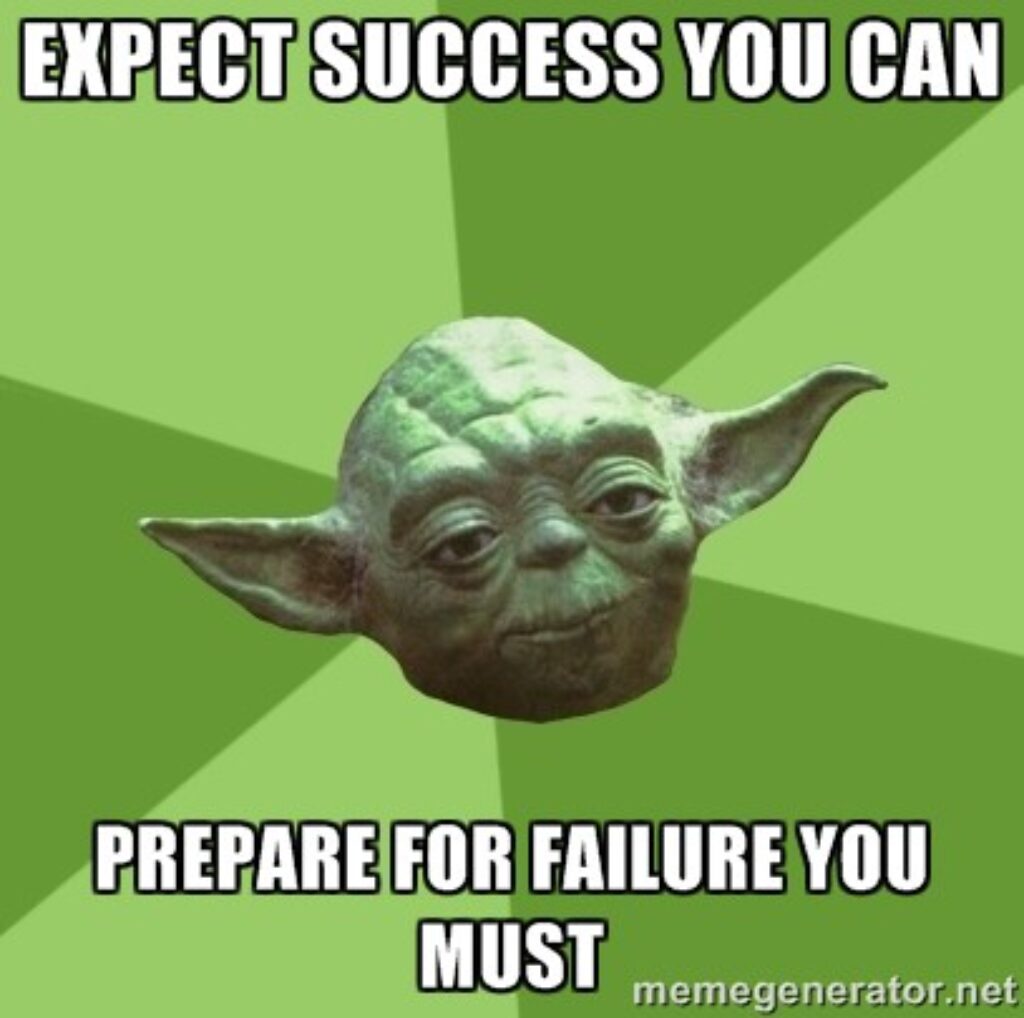 They have no other choice:

Some people are just not born to follow others. They have a drive for new things and need to control their destiny. They are no match for being someone else’s employee, and they want to manage their time and the way they work. Becoming an entrepreneur is their ticket to freedom and gives them full control of their life. 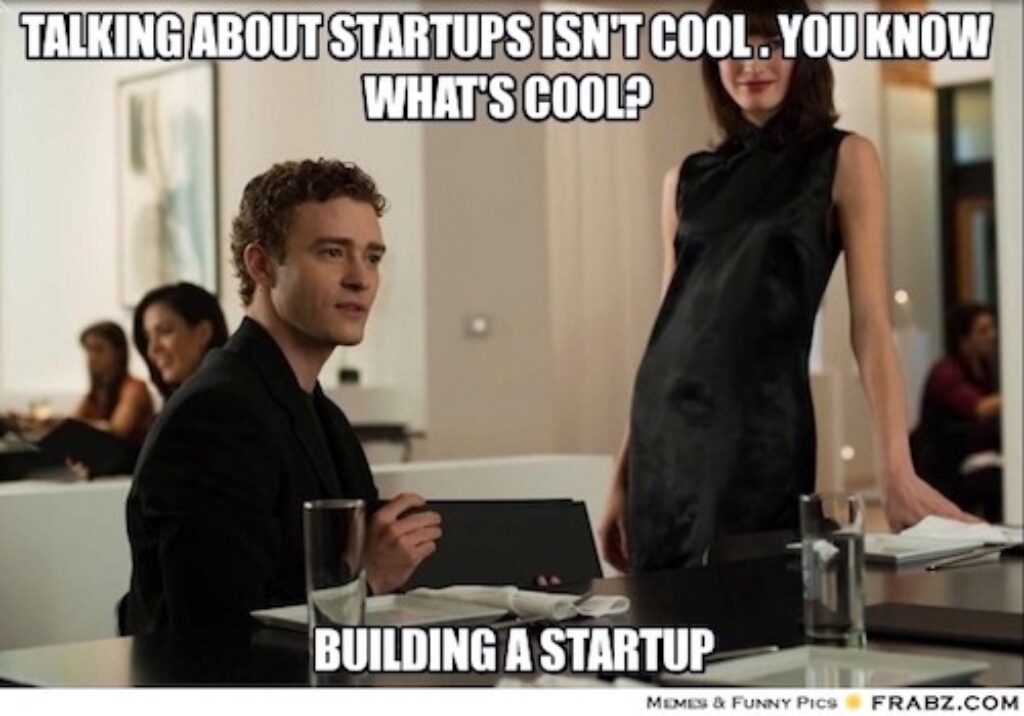 Final thoughts about reasons to become an entrepreneur

These reasons alone will not be enough. Most of the time, the entrepreneur has a talent for it. The key will always be to get creative, work hard, and keep on trying if things go wrong at first.

Changing the world is perhaps one of the noblest drives for entrepreneurs. Although they are making money with their business, they are also paying a service to their community. They are trying to make it better. Most of the time, they have seen where the big corporations and even the system have failed the citizens. And they solve that problem.

So, what was your reason to become an entrepreneur?