Utility Avenue and Kadula: the Genesis 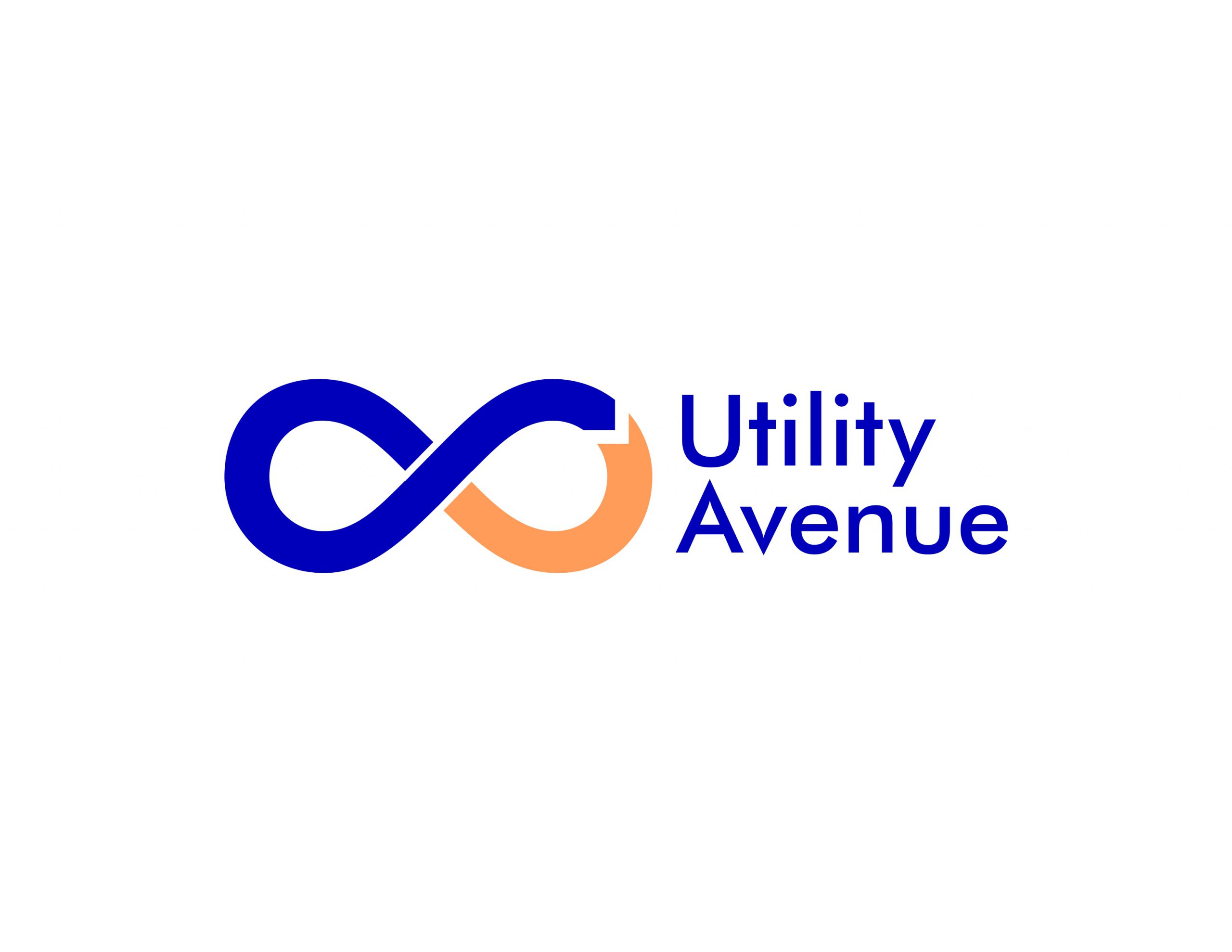 How did all start?

Kadula was the catalyst for Utility Avenue. In Kadula, way too many women die during childbirth. Every mother dreams that her son lives to go to school. In the mornings, the question “How are you?” comes from the heart: people die, and life expectancy at birth is only 55 years. And Kadula represents too many other places. The seed of this project was the will to bring them hope.

However, to achieve this without relying on anyone, it was necessary to have resources. A stable and autonomous mechanism that would produce the necessary resources to fund the project. The first step was to know the needs and dissatisfactions of the people. One of the main dissatisfactions was the difficulty of leading a new business to success. The avalanche of information is such that when you try to make yourself known, nobody notices it.

The more we researched, the more we became aware of the enormous thirst this country has for a project like ours. If Kadula was the seed of Utility Avenue, this great country was the fuel. Hop, as we named the project initially, is in itself a transporter of hope.

And Utility Avenue was born.

What is Utility Avenue?

It is a community marketplace when anyone can promote and sell services. Its distinctive feature is that it does not exploit or take advantage of anyone. It helps people make money doing what they know best.

This journey has sensitized us about the need to serve. A stable country like The United States of America needs a strong middle class, and Utility Avenue aims at increasing the wealth of the American middle class. By doing that, we would guarantee that our children grow up in a healthy country. We would also help reduce crime and other social issues.