The Need for a Digital Free Economy 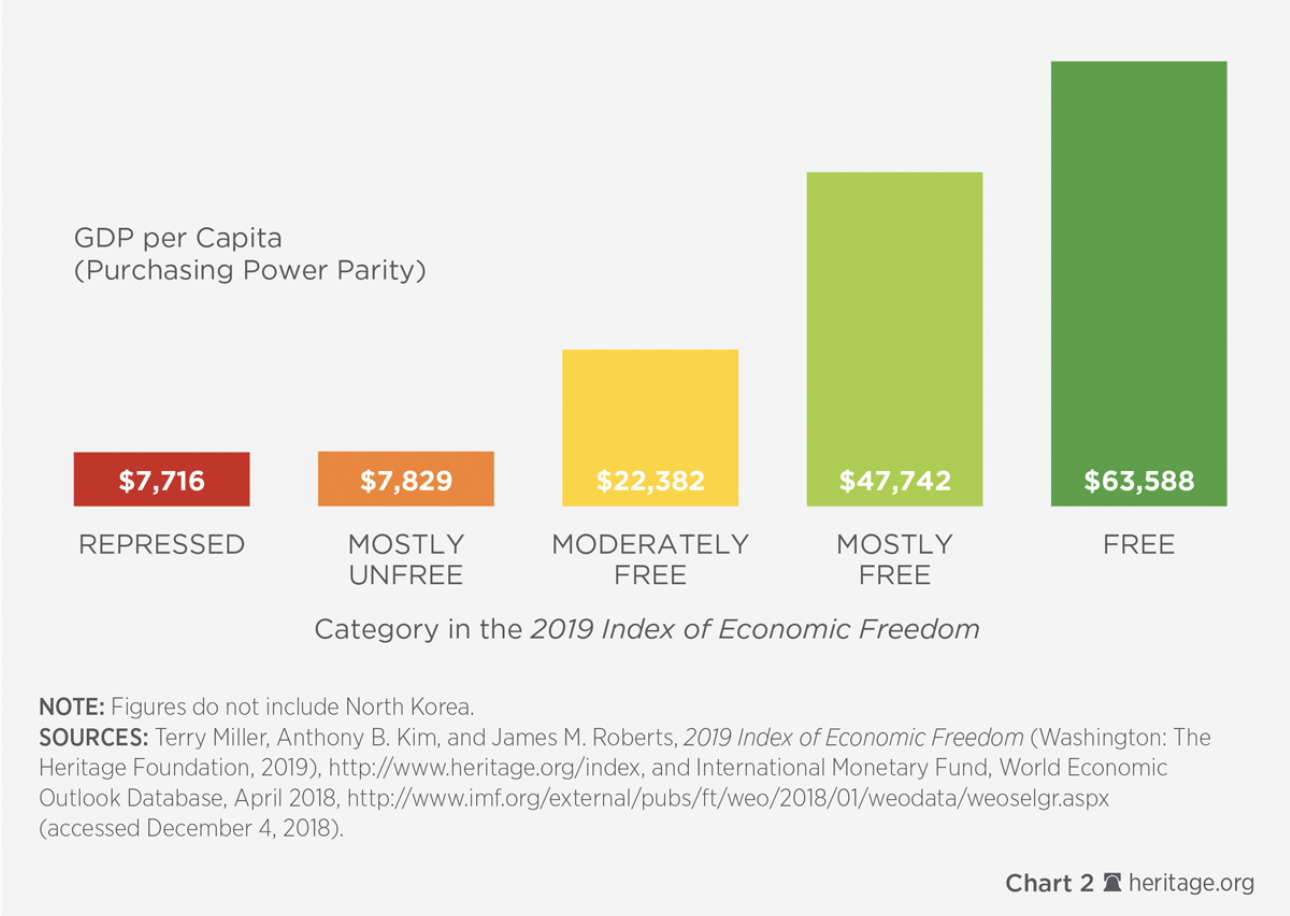 The Need for a Digital Free Economy

The Free Market focuses mostly on supply and demand, and avoids government interventionism to a high degree or completely. The need for a free market today seems crucial for the economic growth of individuals, which will lead to a better life standard for them and their communities.

Although some try to minimize and demonize the free market, its importance is undeniable. People who live in countries with strict restrictive rules often need to access the black market to get goods and services that are not accessible otherwise.

Although no country gives full freedom to the market and the economy, the decentralization of both is necessary for the development of communities and individuals. The higher the level of economic freedom, the more levels of well-being will be found.

Characteristics of the free market:

Even in countries that have a high degree of economic freedom, the free market has room for improvement.

What is not working in economic freedom?

A free digital market or a digital free economy—like the one proposed in Utility Avenue— could solve some of these issues. Gaining independence from platform monopolies, which sometimes become predator platforms that make their users depend on them while taking a significant percentage of the transaction money.

– Drivers would not need Uber. Instead, they could compete against it, with the chances of offering better prices and personalized experiences, such as touristic trips around the city. This would increase the income of providers while fostering diversification and personalization.

– They could offer any kind of service, similar to the way Uber does, but without losing any percentage. While following government regulations related to their activity, they will significantly increase the offer, reduce prices, and raise quality.

– People could sell products without having to pay a percentage to Amazon, eBay, or any other.

– Clients would be more loyal because, unlike gig-economy platforms, the client could choose the provider. That way, excellent service would be rewarded, which will increase quality.

How beneficial would it be for society?

It is essential to highlight that statistics show that, as the economy gets more freedom, wealth increases, which diminishes poverty and many associated issues. 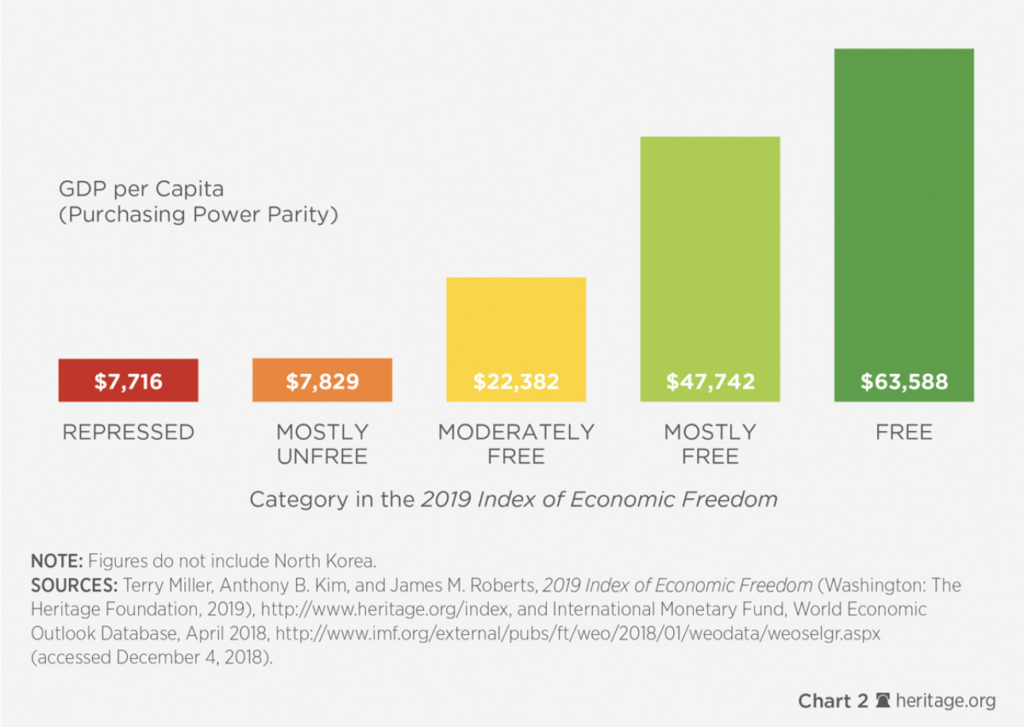 We can use the US economy as an example. The Constitution of the United States is mainly liberal. This graph shows how the economy grew during its first century, despite harsh periods, to become the world’s biggest economy. 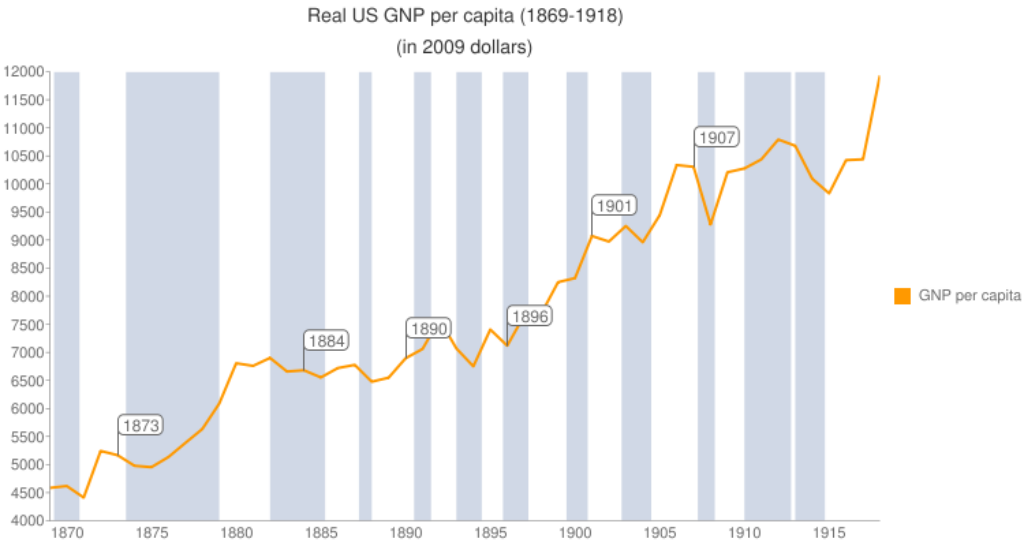 When the government’s interventionism started, these trends began to change. In 1913, the Federal Reserve was born. By the late 1920s, the country got into the Great Depression, and after World War II, there was a flourishing that has progressively decreased the real gross domestic product. This graph shows an increase in the public spending, and as a result, a State that grows bigger and bigger with an increasingly regulated economy. 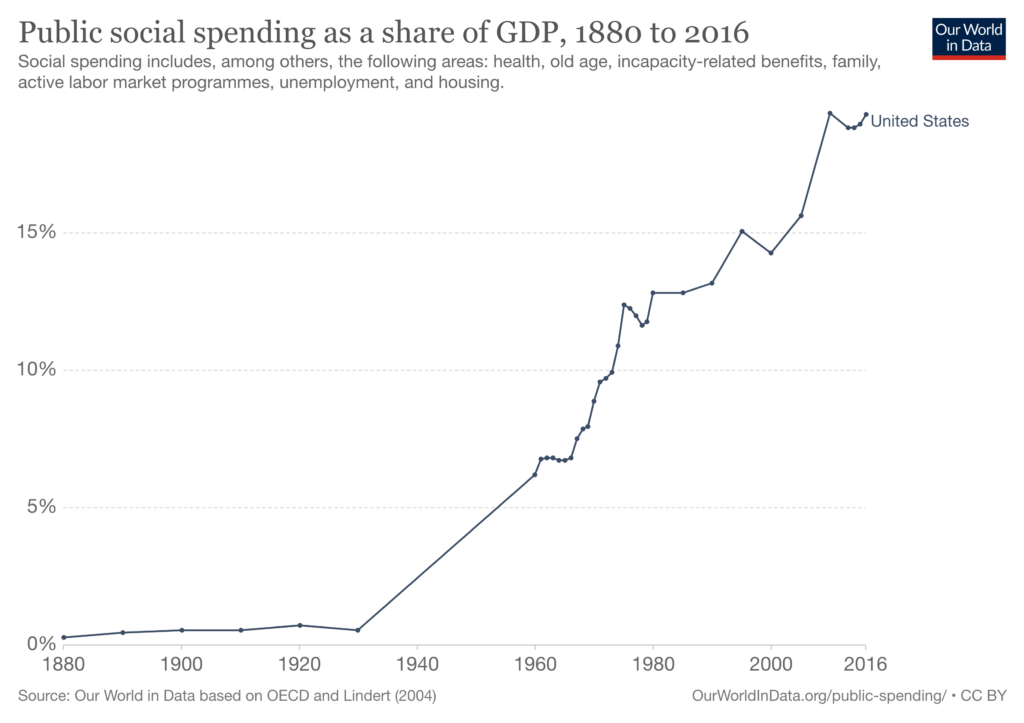 Milton Friedman, 1976 Nobel Memorial Prize recipient in economics, said, “Underlying most arguments against the free market is a lack of belief in freedom itself.” The free market is crucial for the elemental freedom of individuals, and the outcome it brings will be substantially positive.

The digital free economy is a necessary step for economic recovery. It will also be a leap towards a financial system with more justice, in which smaller companies do not compete in a position of permanent disadvantage.

The digital free economy will increase the income of service providers and small businesses, despite reducing prices and improving quality.