Entrepreneurship and Regulations: A Game of Thrones 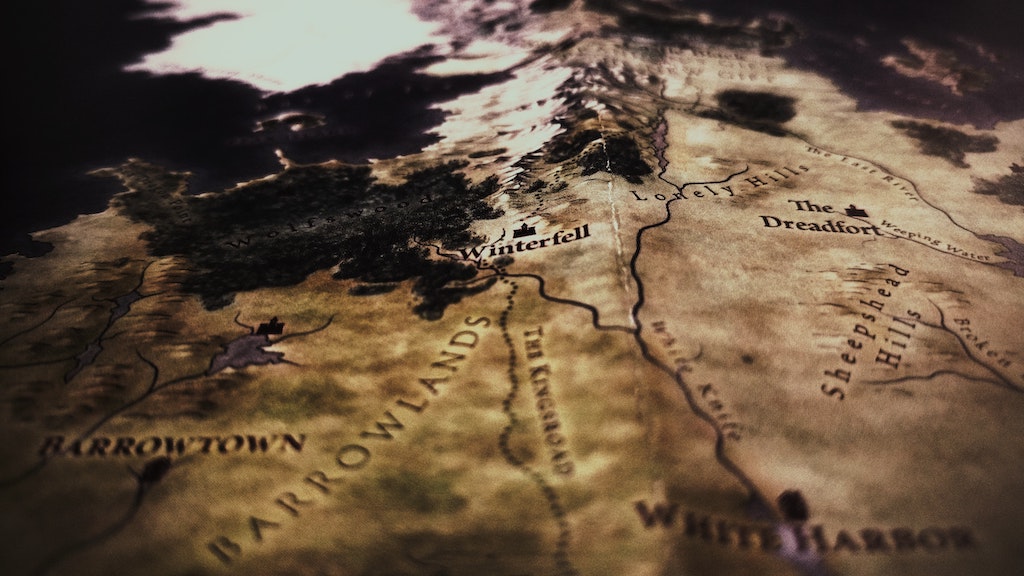 In today’s world, to make things function, there have to be regulations. They are theoretically designed to keep things from getting out of control, but the reality is entirely different. With time, more regulations come to substitute or enhance the existing ones, and they become tools of oppression rather than order.
Regulations are legal instruments to tell you what you can do, how you have to do it, and how far you can go.
This is diametrically opposite to entrepreneurship.

– The first goal of a self-employed person is to be their own boss.
– In the United States, there are 57 million freelancers who risk their income monthly to avoid being governed by anyone.
– Ninety-nine percent of the country’s companies are small businesses, hiring almost 50% of the labor force.

The main reason is having no boss.
Nevertheless, regulations grow continuously because the government intends to fix everything by controlling.

For example, a gardener has an accident, and it affects a piece of property. The government issues an order stating that gardeners’ vehicles have to go through two inspections a year. Every mistake a gardener makes brings a new regulation: the kind of tools, the hours, the activities. And then, the prices and the salary of the employees go up.
That is when we start losing authority, and the business starts to go bad.
The saddest part of the story is that those who dictate such regulations are not gardeners. They don’t understand about the smell of fresh grass or petrichor. Above all, legislators never risk their salary or their family. If they are wrong, they don’t suffer.

A gardener can’t make a mistake.

Game of Thrones: the struggles of the entrepreneur:

The entrepreneur is a juggler.

Many Hollywood scripts can be written with the daily life of entrepreneurs. Being an entrepreneur implies high risk. Their bills look like those of a millionaire for a week, and those of a homeless, the next. It’s a rollercoaster.
Restaurant owners work tirelessly to make a dream grow. A client gets there and gets treated like a king. The restaurant is a kingdom, and the owner is the servant. Whether as a jester or a counselor, they have to make that client want to come back.
The entrepreneur spends months, maybe years, building that kingdom. And when everything is going okay, all restaurants get closed because of a virus.
They lose $100,000 in the first month but they hang on and pay. Their employees are friends because they are like a family trying to strive. When they lose another $100,000 in the second month, they can no longer pay. Employees are now delivering food. They now sell precooked and uncooked food and hold online raffles.
They juggle, but they won’t be able to resist the third month.

Clash with the system

When they go see the Mayor, they explain tables meet social distancing requirements, all measures have been taken, and nobody is going to get sick in their castle.
But the Mayor cannot authorize it because not all restaurants are going to do the same. The Mayor is not losing his dream because he has not worked years to accomplish it. He thinks about his political position and what the press will say.

People who don’t take chances, who end up destroying dreams instead of looking out for them are the ones who make regulations. Their decisions are not solutions, at least not for restaurants. The office of the Mayor is a fortress that only protects itself.
And when the year begins, Christmas is over.
The Three Wise Men leave, and another man, the taxman, arrives.
The earnings of three months pay mayors and public employees. Since there are always more regulations, more people have to get paid.

And regulators regulate so that entrepreneurs don’t grow.
They believe in good intentions. The truth is power corrupts, and they will not turn in those onerous salaries so easily. It won’t be long before regulations work in their favor. They will ruin the economy if need be, but it will put money in their pockets.
And we are not talking about Venezuela or Argentina.
We are talking about California, with its deficit of $1,000,000,000,000 in pensions; New York, with its budget deficit of $6,000,000,000; Massachusetts, with its per capita debt of $10,000.

An article published in Forbes by Clyde Wayne Crews Jr., says that:
“The best news is that countries can learn from both the good institutions that have allowed other nations to prosper, as well as from mistakes those nations have made. Policymakers’ task—and that of entrepreneurs themselves—is to affirmatively reduce existing and avoid new administrative and regulatory constraints beyond the foundations necessary for the maintenance of the rule of law and sustaining property rights.”

Regulations in the Pandemic

In other words, policymakers should find ways to ease the path of entrepreneurs towards success instead of creating so many restrictive regulations. With the coronavirus pandemic, it becomes more necessary to have fewer regulations.
Weeks go by, and the plan to reopen America seems far-fetched. New positive cases emerge, and the country reaches record numbers. Many entrepreneurs find themselves way below breaking even, paying much more money than the one they are getting (if they are getting any at all).
Some entrepreneurs started their businesses just before the pandemic struck. They took hazardous moves: investments to prepare the location, expensive licenses to perform certain jobs, courses to improve their skills and get certified, transportation, marketing. And many did this by taking loans. Loans that they have to pay back with interest.
Others, on the other hand, were already established businesses. But some of these had their problems: they were reinvesting their money to conduct repairs or to improve the services they provide.

Final words about Entrepreneurship and Regulations

Customers pay, but only a small percentage of it goes to the providers. A substantial portion of the money goes away to pay taxes, permits, licenses, and employees. It also goes to the hands of the very people who are keeping business owners from growing faster and better.
Regulators and policymakers are paid, theoretically, to keep the order and avoid chaos. Instead, they keep entrepreneurs from growing by placing more regulations and making them pay more money and go through more legal paperwork.

Entrepreneurs, jugglers, high-risk professionals, don’t let anyone deceive you: the many regulations are only in the way for you to conquer your dreams.